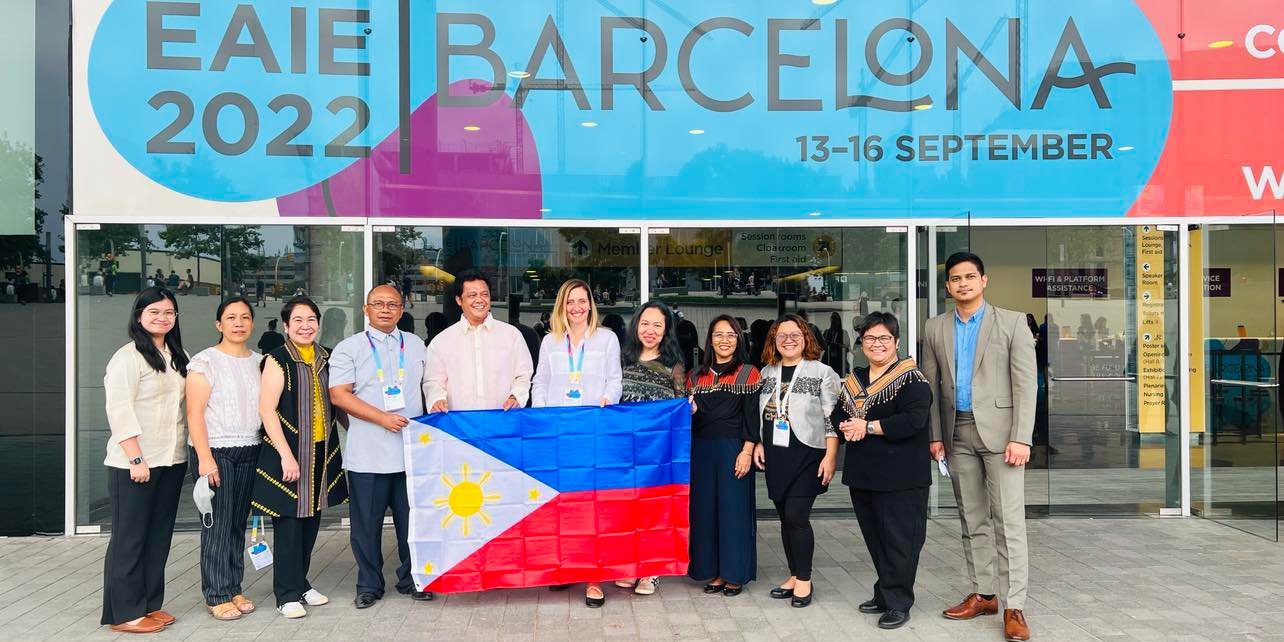 The AEIE’s conference programme was packed with a wide range of sessions, networking events, and plenaries under the theme, “The Future in Full Colour” embracing the ever-expanding spectrum of tools for internationalization.

Saint Louis University’s participation in the event paved the way to expand networks with various universities in Europe and bring home some models on how to integrate in the curriculum Internationalization at Home (IaH), Inclusion and Diversity in Student Mobility (IDSM), and Sustainable Development Goals (SDGs).