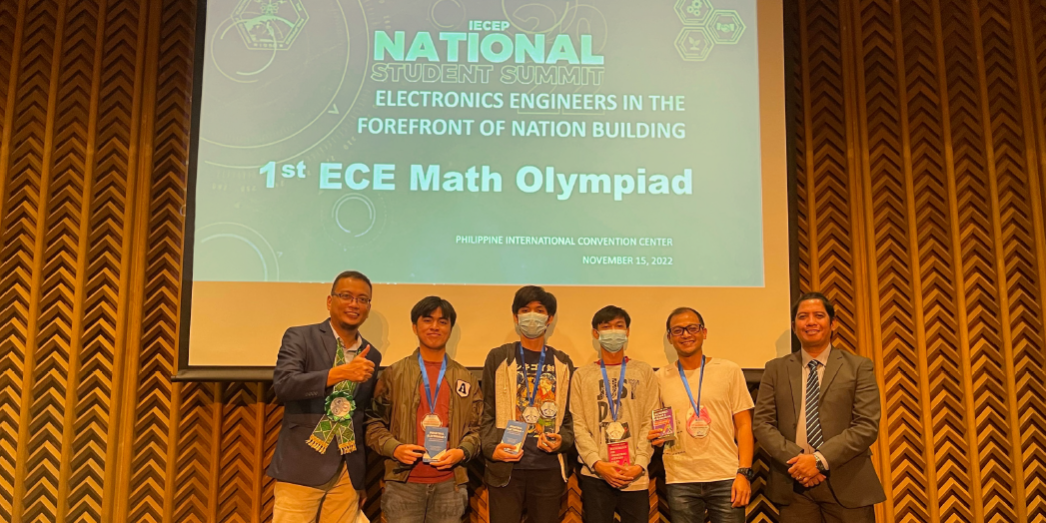 Team SLU was declared 2nd Runner-up among the 19 universities who joined the 1st ECE Math Olympiad national competition, with the theme: “Electronics Engineers in the Forefront of Nation Building.” This is the first national competition spearheaded by the Institute of Electronics Engineers of the Philippines for its National Student Summit among its prestigious socio-academic programs. It aims to hone students’ skills and improve social involvement among professionals and students in the field of Electronics Engineering. The elimination process is done by the IECEP local chapters affiliated with the different universities in the Philippines.