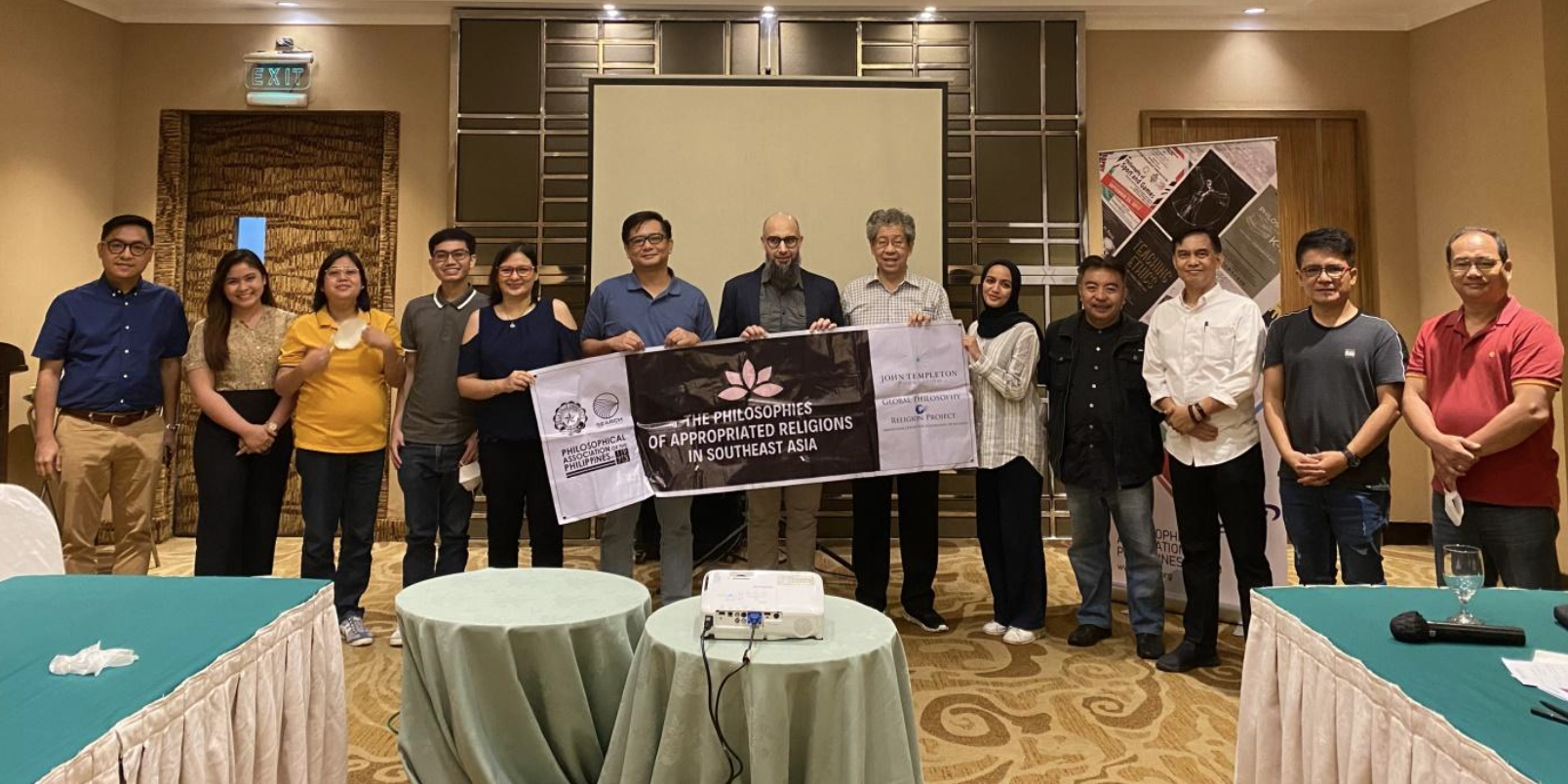 SLU STELA Philosophy professor participated in the “Global Philosophy of Religion Project: Philosophies of Appropriated Religions in Southeast Asia Workshop” held at Century Park Hotel, Manila, on November 12, 2022. Prof. Dr. Danilo S. Alterado, the Associate Dean for Liberal Arts, presented his paper entitled “Nakem and Echoes of the Sacred: An Onto-Religious Musing,” to a group of researchers in the field of the philosophy of religion from all over Southeast Asia.

The project is organized by a project team from De La Salle University’s Southeast Asia Research and Hub and Chulalongkorn University, Thailand. It is supported and funded by the Global Philosophy of Religion Project of the Centre of Philosophy of Religion of the University of Birmingham and the John Templeton Foundation. The said workshop is the third of the series for the book anthology project, which is expected to be off the press early next year.