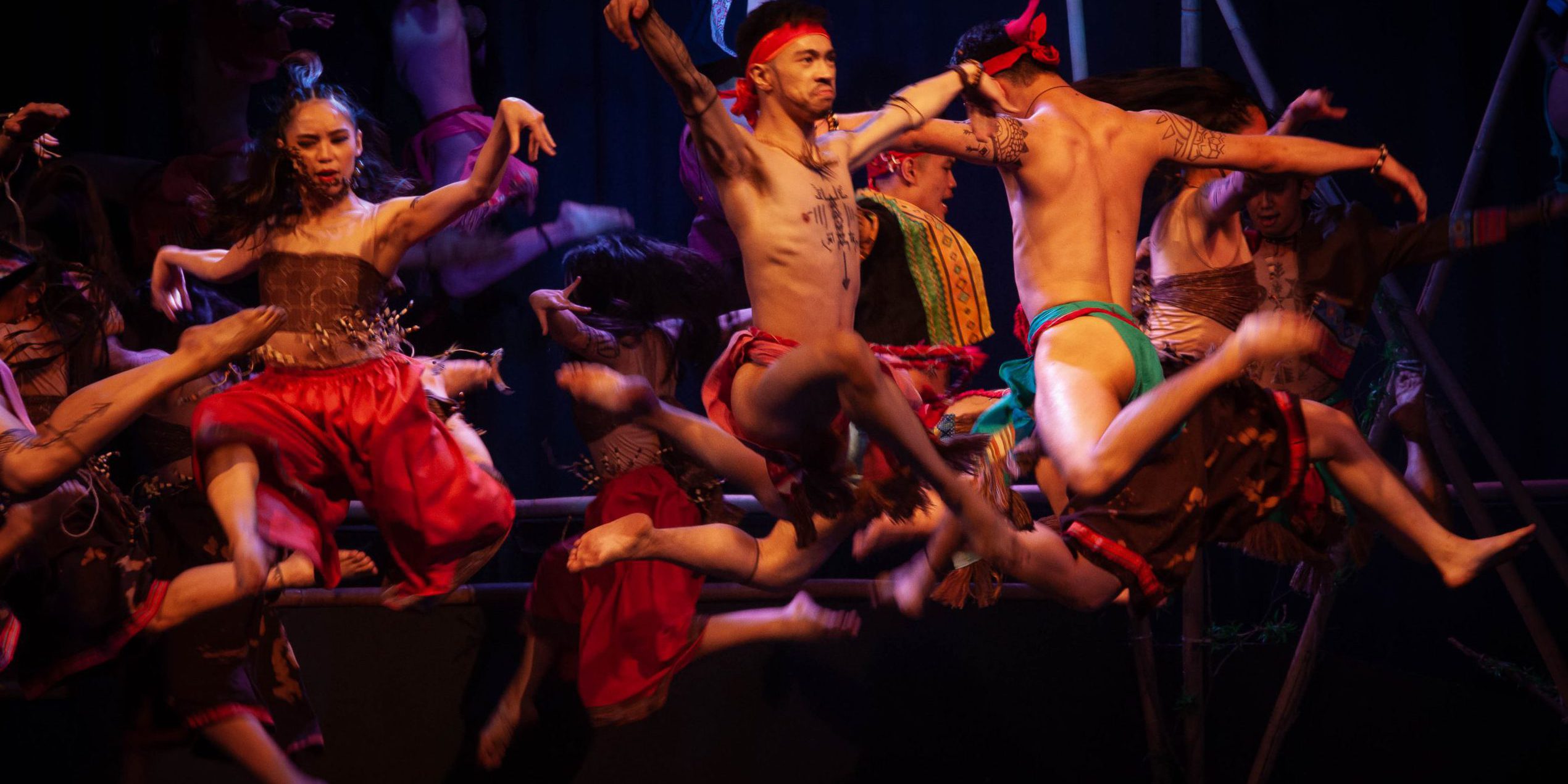 In line with its mission to promote cultural understanding and historical awareness, the Center for Culture and the Arts of Saint Louis University presents the SLU Dance Troupe featuring the SLU Symphonic Band in KAPADPADA, an untold true folk history of Filipino natives. KAPADPADA is a contemporary show inspired by a folk historical narrative on the development of unfavorable stereotypes of the Igorot people and Filipino society.

Following the conclusion of the Philippine-American War in 1902, American interest in the natives of the recently conquered land led to the creation of anthropological exhibitions illustrating how primitive life was in the Philippines. More than 1,300 Filipinos were transported to the World’s Fair at the cost of more than $1.5 million to the US government. At Coney Island, Dr. Truman Hunt, a Spanish-American War veteran and former lieutenant governor of Bontoc who brought the show to America, forbade the natives from leaving their enclosure when the last of the people eventually dispersed at midnight each day.

When no one had passed away or entered a war, the Igorots conducted funeral rites and battle dances. Couples who had no intention of marrying were convinced to participate in fake weddings that included lavish feasts. The men staged mock combat and talked about their head-hunting excursions. For the Filipinos, the American Dream had lost its appeal. The Igorots’ narrative was forgotten despite the fame they had attained both within the US and abroad. Their story raises the point of who is civilized and who is inhumane.

KAPADPADA offers an ensemble of music and dance, highlighting the Igorots and other Filipino natives who, despite the most severe provocation, maintained a remarkable sense of dignity throughout their suffering. The show strives to enrich learners’ and audiences’ understanding of the untold folk stories of the past and, in turn, develop a sense of cultural understanding and pride.